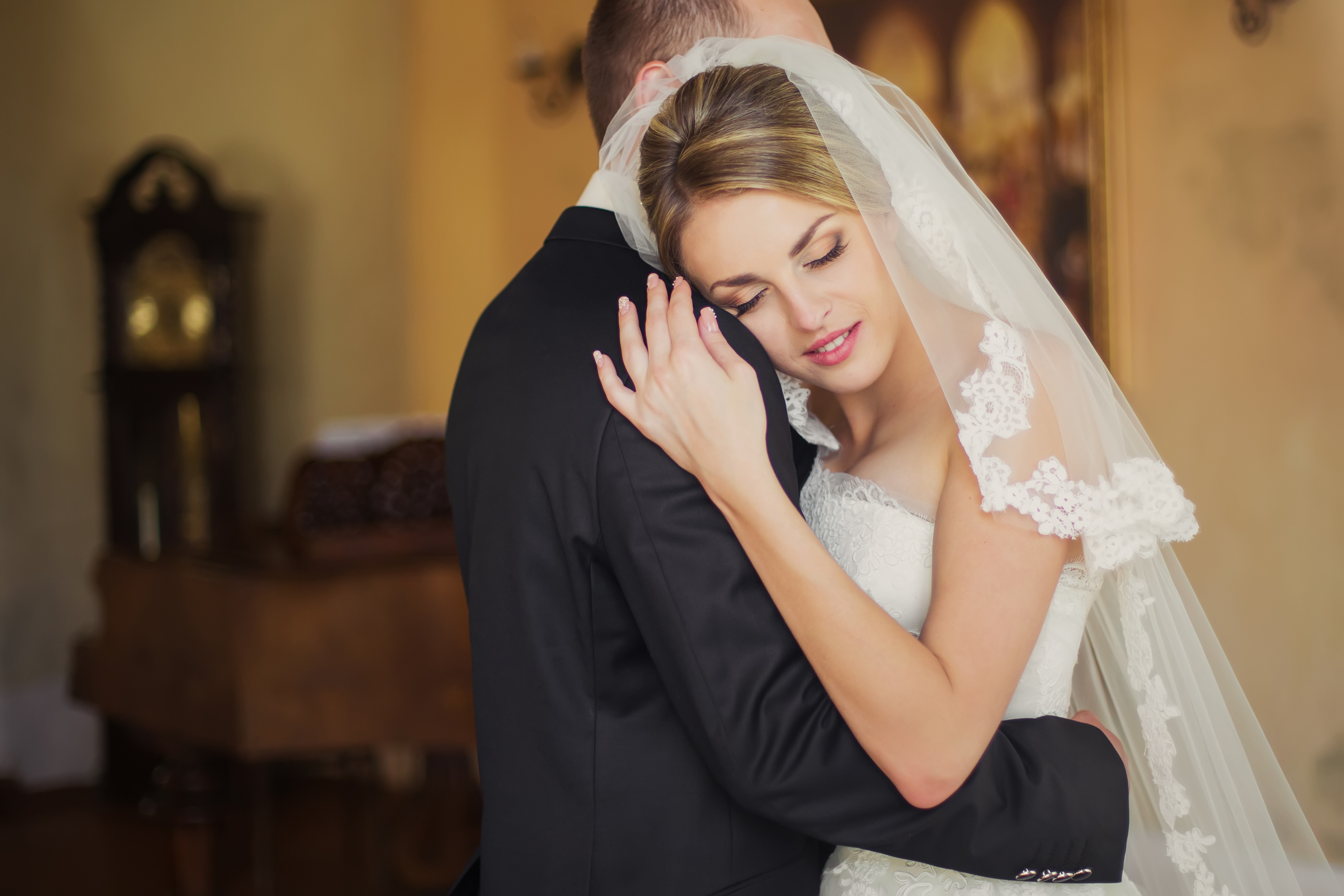 Music is such a big part of your wedding, but often times the last thing on your list to find because it can seem overwhelming. We have the recipe for creating the right mood for each aspect of your wedding. Here are a few tips to think about while planning your big day. We will provide each of these and more, so that you can sit back and be reassured that your wedding will be the most magical day of your life!

"Mister was Amazing! They played every song we asked for and got my family dancing...and they don't dance! I would recommend them for every wedding in town!"